Following the sad passing of Her Majesty The Queen, the Northern Ireland International Air Show has been cancelled as a mark of respect.

PUBLIC NOTICE: The information displayed on the page is correct as of Wednesday 7th September 2022. For live event updates please refer to our Facebook Page.

Some of the stars taking to the skies at Airshow NI

The team formed in 2010 to maintain a living memory of the historic aircraft the North American Rockwell OV- 10 Bronco. The Bronco was a light attack and observation aircraft which served in many areas of the world from the 1960s to the mid 1980s. Tony de Bruyn is the main display pilot,  based at Kortrijk-Wevelgen airport in Belgium, with over 5000 hours to his credit. Displaying extensively throughout Europe and the 2 weekends after Portrush it will be in Lens, France and Sczeged, Hungary. 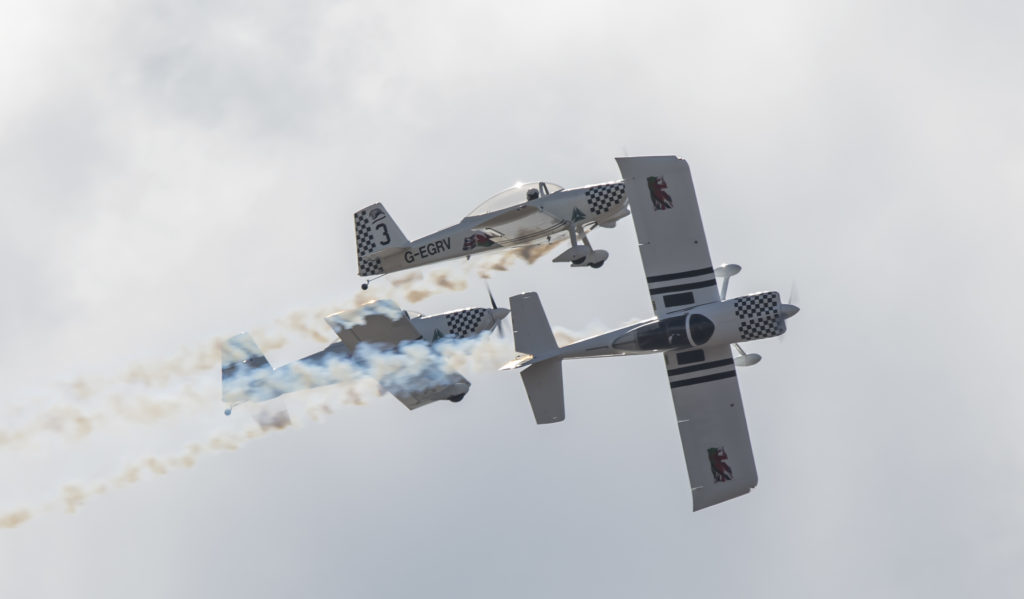 Heard about the STEM village?

At the STEM Village (located in Village South) you will find many interactive, fun and engaging STEM employers and educators waiting to help you discover what interests you. Whether you’re still studying, picking subjects or considering a career change, come and open your eyes to a whole new world of exciting STEM orientated careers.

Check It Out
Scroll to Top